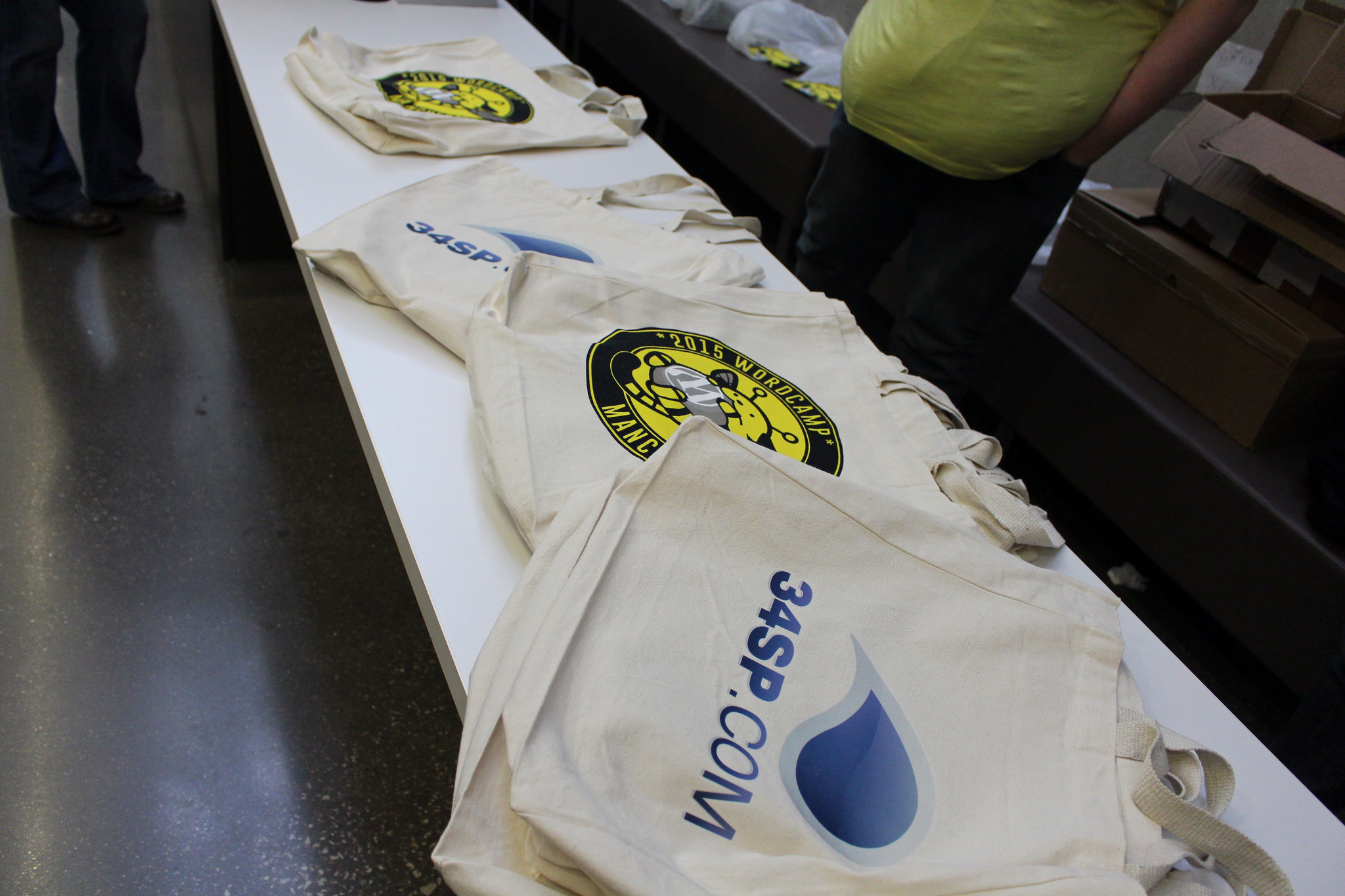 So I’m writing this at the tail end of a very successful WordCamp Manchester, which was held on the weekend of October 10th. So far, from checking the twitter chatter and blog posts, it appears to have been a great success, and thanks to no small part to all the volunteers, sponsors, organisers & speakers.

WordCamps are designed for local people. With that said, people will probably travel in to WordCamps, particularly outside of the United States where there isn’t a lot of WordCamps in a smallish area. As such, people will travel into the city, so please check the dates of your WordCamp.

Where we fell foul is that we picked probably the worst day ever to hold a WordCamp. With Rugby Union, Rugby League, a pretty big Video Game Conference and (I think) boxing also happening in the city at the same time, hotels were a premium. This had a knock on effect on the after party socials, and people staying for the contributor day.

Also, try to avoid booking WordCamp when Wales qualify for a major tournament for the first time in 57 years, if you want me to be sociable in the after party, and not bursting out screaming at random points in the after party. Sorry everybody!

Sort Out One Form Of Communication & Get Everybody To Use It

One of the pain points of this WordCamp was things being lost in communication. It didn’t help that we effectively had 4 forms of communication: Basecamp, Slack, Skype & over the phone. This resulted in a few people checking one form of communication, whereas others were forgoing others, leading to some miscommunication.

Going forward, I think it would be far easier to adapt to one form of communication and make sure everybody uses it. Furthermore, if one or two parties cannot make weekly meetings (which is a must for WordCamp organisers), change it, rather than relying on second hand information.

Linked to the above, I think one thing that could’ve been better was communication with speakers and sponsors. Speakers and Sponsors (along with volunteers) are crucial to the running of your WordCamp, so try to make their life as easy as possible!

For speakers, you need to tell them what will be expected from them (including signing AV Release forms if the talks are going on WordPress.tv), and when to submit slides to check them. For sponsors, find out what they are planning to do and if they aren’t there, where they can send swag. For suppliers, make sure they are paid on time and make sure they have everything they need, and for volunteers make sure they know they’re volunteering.

Try to Explicitly State As Much As You Can

It’ll Probably End Up Better Than You Think

Please don’t let the above scare you. WordCamp Manchester was better than I ever expected, I expected everything that could go wrong, would have, but overall everything went off perfectly, with no major hitches.

Running a WordCamp is a lot of work, but thankfully there’s a lot of help in various places for you. It’s also an incredibly rewarding experience.

I’d like to finish, none of the above took away from what was a very successful WordCamp, and the organisers pretty much are still talking to each other, so hopefully we’ll see you in Manchester in 2016!

« Get The Posts Page URL Dynamically in WordPress
Important Change in eBay Feeds for WordPress 1.7.2 »