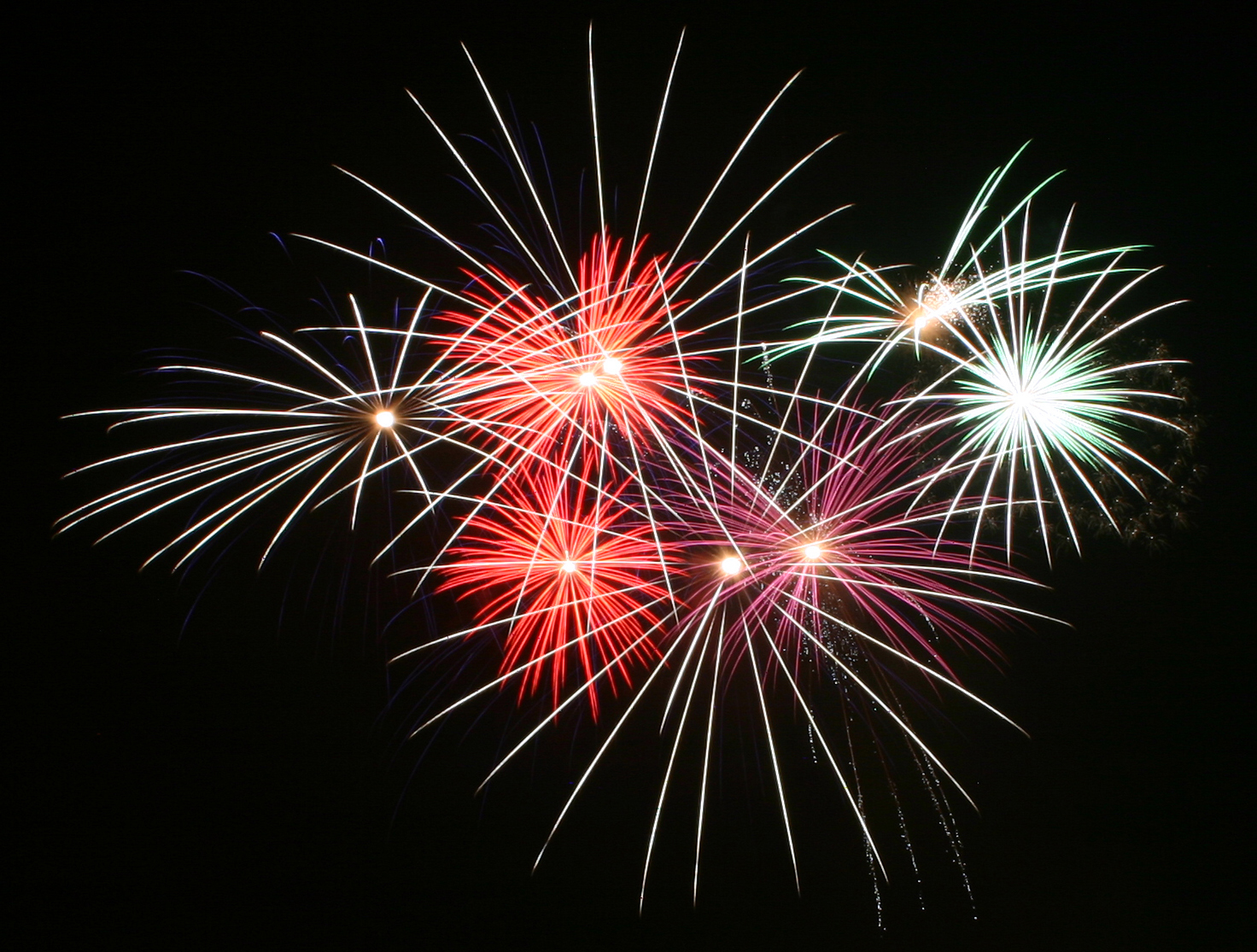 How I (as a WordPress Developer) am Improving Myself In 2016

Happy December! This is an interesting time of year as 2015 has seemingly flown by. Personally I’ve had better years, but 2016 could be a huge year for me. I’ve a lot that I want to focus on and improve on, and now that I’m fairly comfortable in myself, I’m beginning to look outward an how to improve in 2016.

WordPress is still (amazingly) growing. It’s broken 25% of the internet, so the chances of short of a perfect storm or something disastrous, it will probably be around in some way, shape or form for some time to come. However, whilst it is relatively the same, it will evolve, and we need to keep up. As such, here are the three things I’m focusing on in 2016.

WordPress 4.4 will see (or saw) something big in the Open Source world – the introduction of the JSON REST API. The API will allow effectively people to use WordPress and interact with WordPress sites without really knowing much WordPress, or indeed PHP. The REST API does seem relatively straightforward (it appears to just be some sort of notation that if you have used any API going forward), but I’m really curious to use it on a site.

So my main interest for 2016 is to learn (and then use), the JSON REST API on a site, as a way of learning it. There are a growing number of resources to find out about it such as Tim Nash’s REST API course and the Feeling RESTful Conference, as such, I am learning about the JSON REST API in 2016. 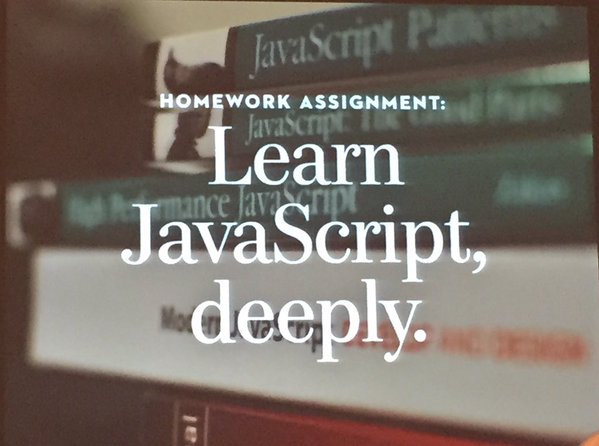 Linked to that, with the REST API coming into focus, I can see a change in the popularity of WordPress and what is built with it. Matt Mullenweg has gone on record to say developers to learn JavaScript. As such, I am hopefully going to be improving my JavaScript skills in 2016. Linked to the point below, I’m planning on relaunching my personal site, and hopefully I will be running it on a mix of JavaScript and PHP to do some more fancy stuff hopefully. I learn better by doing, rather than testing, so hopefully in the new year I will have my site back up and running.

Can I tell you a secret: what has been my second biggest earner of 2016? Is it this site? Nope. It is Wrestling Betting. Behind WP Email Capture, it earned more than the rest of my stuff put together. It is interesting, as it certainly my most successful non-WordPress site ever.

So I’m planning on continue, and maybe get more into Personal Blogging. I’ve had a few opportunities arise through my personal site that didn’t quite fit here, so I’m looking to grow that next year. For example – I’ve recently started my own Twitch Channel, and with MWUG bringing in some fascinating content based speakers, I am wanting to increase the amount of content I produce, and also the amount of non-WordPress content I produce.

There are two reasons for this. First of all is that I get a bit scared building services on proprietary platforms. Take WordPress plugins. In effect I’m relying on the marketplace staying the same as I’m building on top of WordPress. We know that certain people are against premium plugins, and it would simply take a few people to impose said opinions on the community to end up killing that market. It would be something I would hate, so I’m looking to build my own stuff now.

The second more personal reason is because, after a day in work, the last thing I really want to do is delve into more coding. As such, I want to explore other interests. I’m not going away here, as I’ve restructured my workflow (more of this later).

So next year hopefully sometime my personal site will be back up & running, as it still gets great traffic and people approach me directly on it. I will hopefully integrate some pretty JavaScript stuff, and maybe integrate the JSON REST API. Who knows? This is my idea though for 2016, and where I will focus to grow. What are you looking at in 2016?