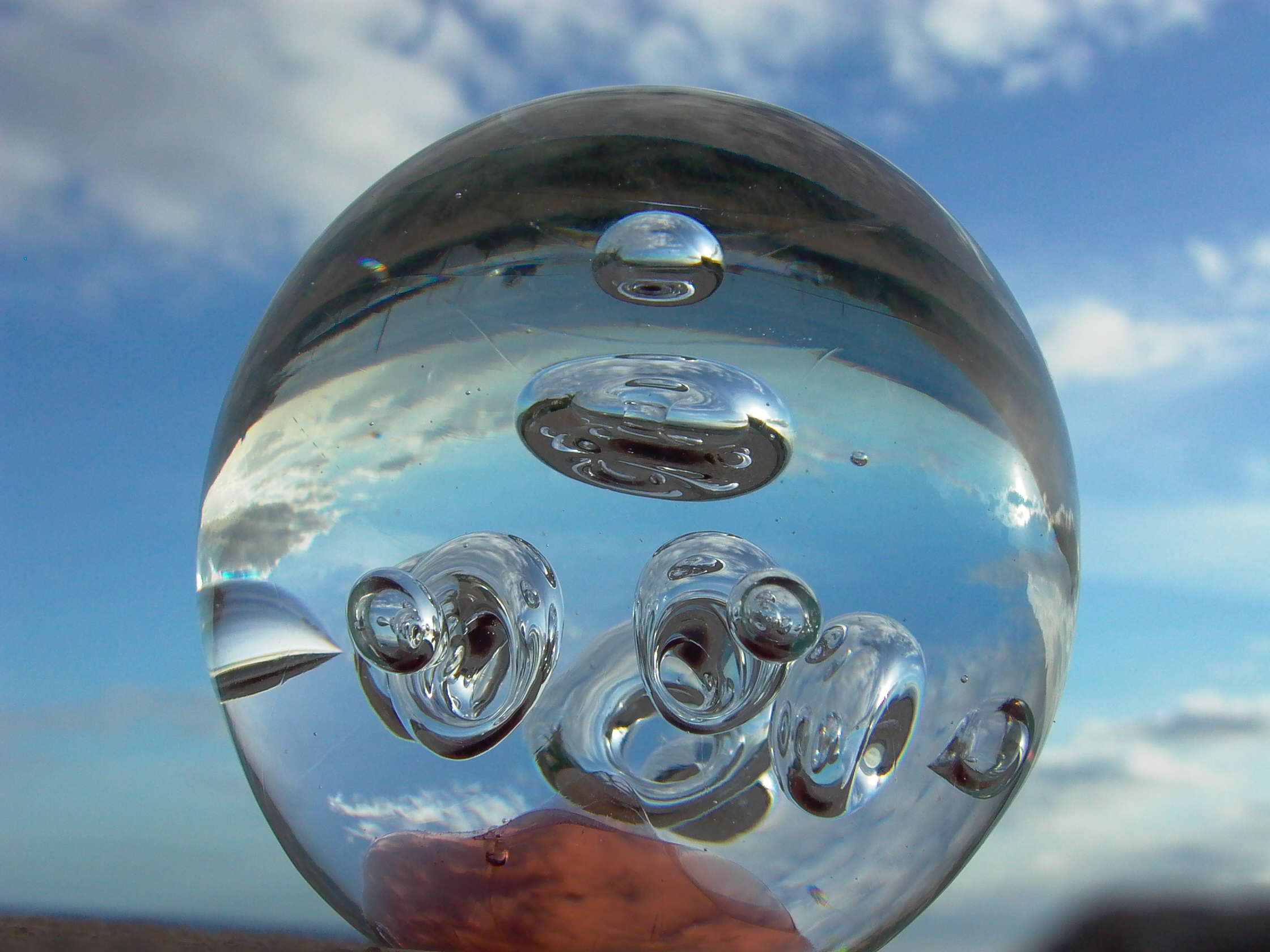 Predictions for WordPress Businesses for 2016

Happy New Year Everybody! I hope you had a great break and are feeling refreshed for the new year!

We took a nice break, we didn’t switch off totally but did end up having a fair few days just keeping an eye on things rather than doing much work. It is definitely needed though as projects we did work on over the Christmas break were slightly different. I tested a few things, and one thing I did look at was the ecosystem as a whole.

So this may be interesting, and something I didn’t see a few years back.

WordPress Product Businesses (particularly themes, but maybe plugins too) are growing, but growth is slightly slowing down I think. I’m seeing that with WP Email Capture’s trend. As such, I can see either one of three things for those who offer product based businesses:-

The easiest of those three is the latter one, and probably the most cost effective way to improve their product business is via SEO. Or – as it’s becoming interchangeably called in some circles – content marketing.

What made me think that? From speaking to people in the WordCamp Manchester feedback they loved the non-techy talks. Many of which ran their own WordPress businesses. As such expect to see the rise of blogs and articles shared on sharing sites.

The Rise of the SAAS

What happens to those who still stubborn enough to not market their work? Well diversifying their offering may happen.

One such element that could see a huge rise in the use of SAAS (software as a service). This will become a lot easier to build in the upcoming year due to the rise of the WordPress JSON REST API. All of a sudden, the rest of the SAAS doesn’t need to even be built in WordPress. I built a SAAS in a couple of weeks over Christmas (at least I’m calling it a SAAS), so it is possible!

One worrying trend I saw in the latter end of 2015 was that the amount of companies in the WordPress space that struggled with support. I can see this continuing into 2016 unfortunately. Support is still something that is slightly assumed (especially with free software) and although SAAS may see less support requests, they will have a different set of challenges. Hopefully WordPress businesses will end up making 2016 the year that support really improves.

Anyway, they are my predictions, what are yours? Leave them in the comments!