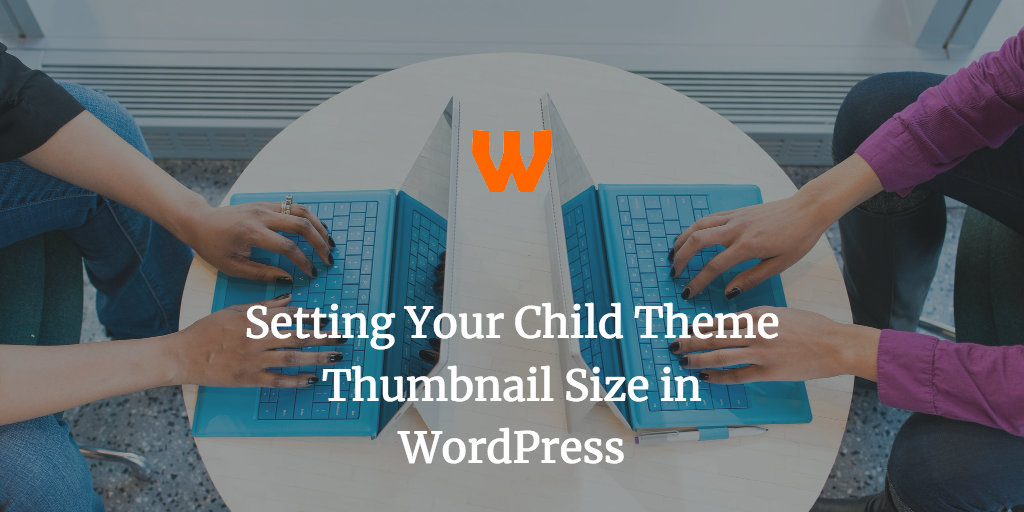 Recently I had something that I was stuck on for ages. I was trying to set a WordPress Child Theme thumbnail image size and I just couldn’t do it. It sounds simple, doesn’t it – set_post_thumbnail_size is the function and that’s it, unfortunately when it comes to child themes it isn’t that simple.

Of course, there is a way to make sure that the child theme uses your new thumbnail size, and this is using the after_setup_theme action.

This action runs after the theme is setup, so everything is loaded and present on the site and we’re ready to start displaying the theme, to use this hook, simply use the following code to set the thumbnail size (obviously changing 825, 400 & true to your chosen height, width & crop level).

The only thing to possibly add is that you may need to change the number at the end of the action from 100 to something else dependant on if it loads or not, but that is trial and error dependant on the preview theme, but most parent themes would add their actions to the priority of 10 (the higher number is more priority).