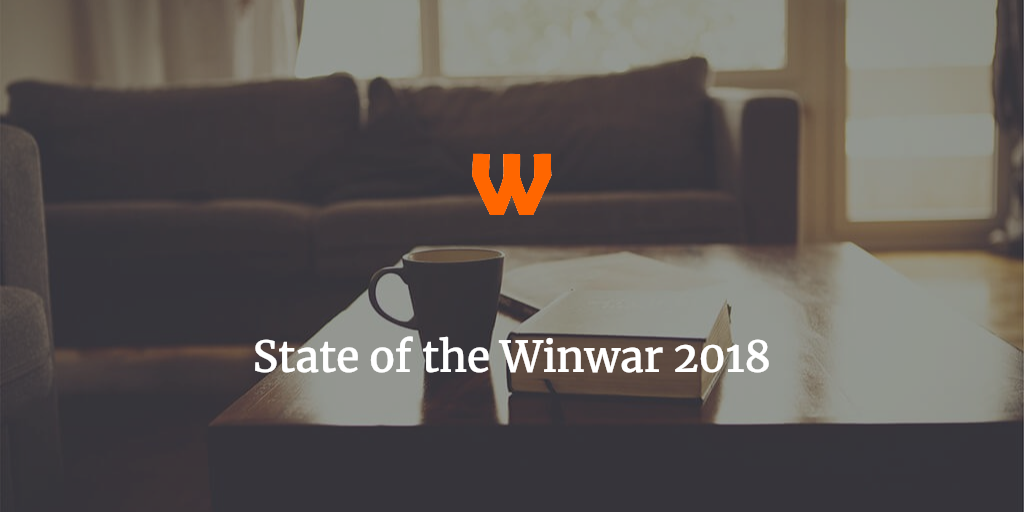 So, as per usual in December I’m doing a recap of the year.

Well…quite a year for the company behind Winwar Media, if not necessarily for the site. It’s been much of the muchness for my main sites whilst I’ve been growing a side site. But I feel like it’s been a good year, with my sites doing okay – even if for the first year since starting the site it’s not my main focus anymore.

Last year I set 9 goals: 3 personal and 6 business goals. I quite liked it, but I think I’m going to next year get this up to 10 goals for this year. It’s easier to work out a percentage of them hit. So as I write this on my last personal day in November, a Friday afternoon, where my brain is fried, I cannot work out how I’ve done. So of the 9 goals, these are the ones that – as of today – I’ve hit.

The ones that I haven’t hit

So last year I talked about the change in structure of plugins on Winwar Media, in that when you sign up you are set up with an Automatic Paypal Renewal. This has been a bit of success as I’ve started getting renewals now and so far everybody seems happy. There have been a couple of cancellations, but overall people are happy with having to not update their subscription and then questioning why they cannot upgrade.

Also, the site has seen a small number of affiliate sales based on my new WordPress Plugin Reviews section. I’d be looking to improve that next year.

Dwi’n Rhys, and Thank You

Of course, the big thing so far has been the launch and the early success of Dwi’n Rhys. You can see that since launch I’ve yet to display my “Freelance Availability Widget” because, well, I’ve been booked up. At the time of writing I’m booked up to mid January, which is a lovely position to be in. Two communities have been useful – the SEO community who have been supportive in terms of referring work, and the WordPress community that has been useful when it comes to providing support. So for that, thank you.

So the same as last year here’s a roundup of stats for my 3 main sites between 2017 & 2018 from January to November. Like last year I’m not sure what to provide knowledge wise, so if you have any questions, or insights you want, feel free to put it in the comments.

Traffic was down 10% on last year. This was largely due to a couple of abandoned plugins getting a lot less traffic in search. The biggest traffic day was February 13th. Bit of a strange one but there we go!

Traffic was down 31% on last year. I’m a bit surprised on the drop to be honest, but there we go. The biggest traffic day was January 21st. Bit of a strange one but there we go!

Traffic was down 20% on last year. This was kind of expected as the betting markets for wrestling has dropped a fair bit. The biggest day was April 8th (which coincides with Wrestlemania).

The biggest post of the year, ironically, was The Form Guide for PROGRESS Super Strong Style 16.

Anyway, that’s my posts from this year. I hope you have a very Merry Christmas & a Happy New Year!