61 Things To Take Away From Think Visibility March 2011

Think Visibility’s March 2011 was a great way to spend my 27th Birthday. Full of like minded individuals, copious amounts of beer and general learning and merriment. Thinkvis (as the cool kids call it) is a one day conference full of interesting presentations and discussion.

Rather than writing a long blog posts (as I’ve stared at my notes and thought “eh?”), I’ve gone through them and come up with a list of 61 things that you should takeaway from Think Visibility. I’ve bolded things which I like:-

Bit of a light hearted relief this talk, but with some great takeaways:-

Gary Taylor  (@garyptaylor) – One Domain, One Hundred Days, One Result

On A Personal Note 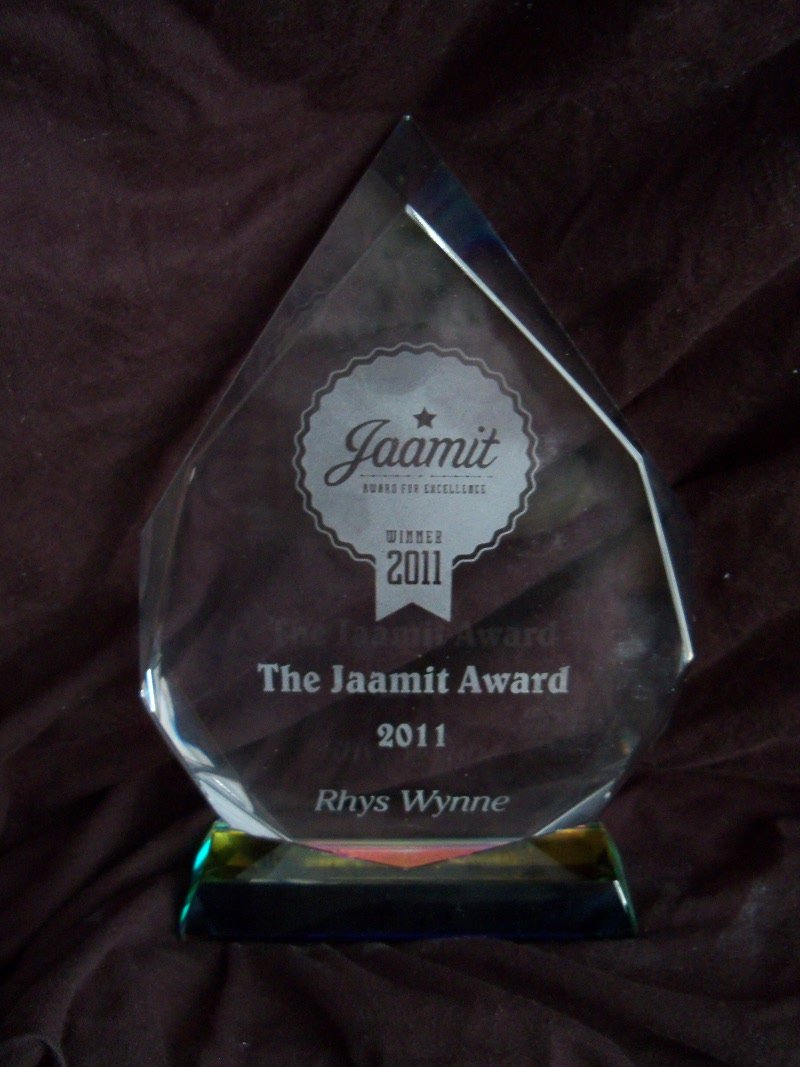 I was lucky to win the first even Jaamit Award at the event. I’ve shared my thoughts already on what it meant to me winning it on my personal blog, but once again – thank you!

« WordPress 3.1 Released – My Thoughts on it
What Is The Most Accurate Search Engine Rank Checker? »