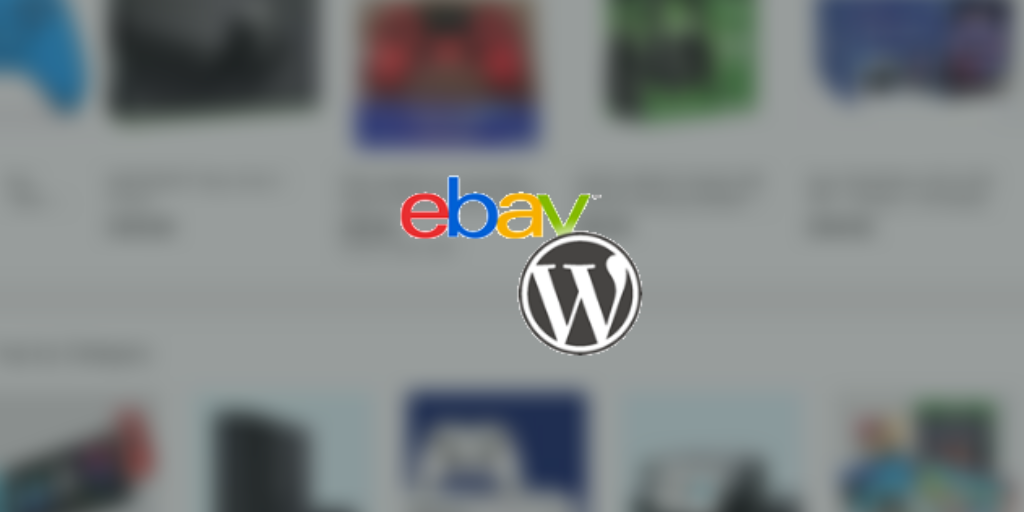 So, last week I woke to the news that eBay were discontinuing their RSS Feeds Generator. This is actually a crucial part of WP eBay Product Feeds, so I thought I’d share a rough plan, and hopefully provide some reassurance going foward. Plus this will be something I’d point people towards in the next few weeks.

Well, eBay are discontinuing their RSS Feeds Generator. The plugin uses feeds to display eBay listings on sites, and the idea is that once somebody clicks on your feed, and buys, you get commission. This was the easiest way to display feeds, but it also wasn’t the most useful. A better way was using the eBay Browse API, but this is harder to setup both from a user perspective and a developer’s perspective.

What am I doing?

This has changed since last week, I did think about rebuilding with the API, but another solution has presented itself.

This solution is building our own RSS feeds so we can plug it into the plugin, as well as in any piece of software that uses RSS feeds. I’ve partnered with a developer who has largely built out this system already. To cover the cost of running this, we’re proposing two price points:-

The benefits of this approach is that the approval process for the new API is a nightmare. So effectively I’ve taken that process out of the users hands.

We’re going to be building a link generator, to replace the one that eBay has, so you will have to replace these. We’re aiming to get this live before the end of the month.

What do you need from me?

We’re running a survey to gauge numbers/interest, as well as find out more about you. I know I’ve a number of businesses and charities that use my plugin, but I don’t know too much about this. So I’ve prepared a survey for you all to fill in.

Well, the rough plan for the users of the plugin is this:-

I’d hopefully be able to get most of it done before the end of the month, but it remains to be seen, as the time is tight. If I can’t, I’m sorry.

I’m taking two days out of work to work on this, the next two Tuesday’s before the end of June will be spent working exclusively on this. I’m confident with these, and other times working on it, I’ll be able to get something done by the end of the month.

How can I help?

Right now I need testing. Testing will be taken place in two places:-

If you want to help please send me an email and I’ll point you in the direction of things when they’re added.

I think that’s everything. Wish me luck!